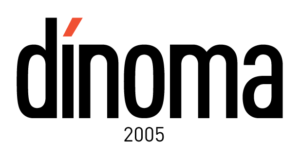 We are a group of passionate designers who gather together to develop projects and advise other people. We love to teach and share knowledge to create a better world with the power of design. We help you understand how to make a transition into a better, meaningful, circular, and profitable company! 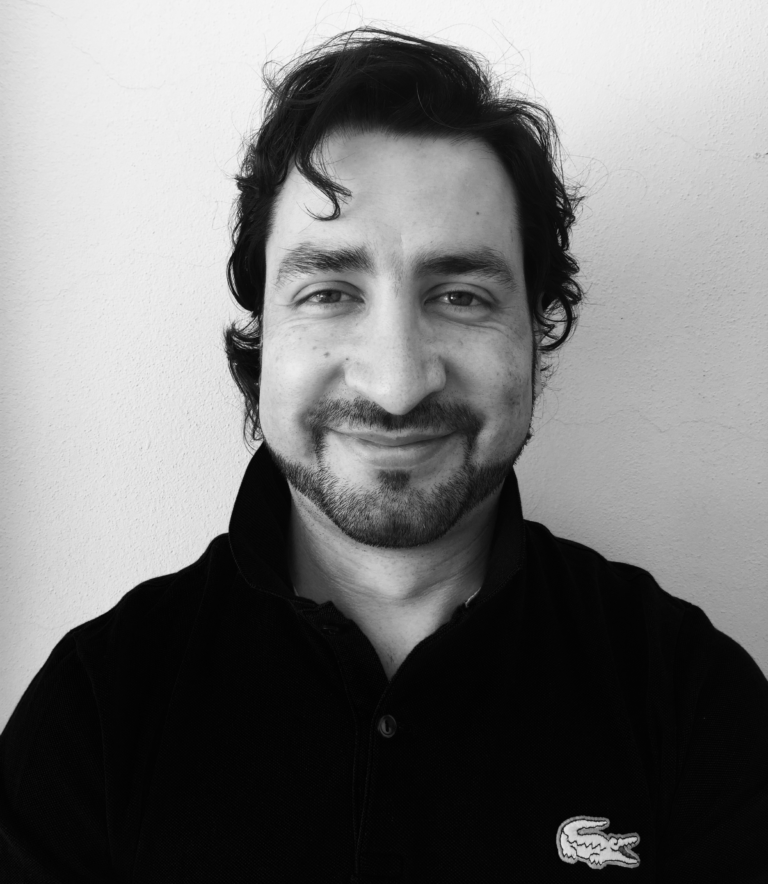 Camilo obtained his Ph.D. degree on the topic of Do-It-Yourself Materials as triggers of change at Politecnico di Milano. Prior to this Ph.D. research, Camilo received his Bachelor degree in Industrial Design from the Los Andes University in Bogotá in the year 2004. He also obtained his Bachelor Degree in Textile Design from the same university simultaneously. In the year 2007, received his Master of Arts in Design degree from Domus Academy (the University of Wales accredited school of design) in Milan awarded with Distinction.

Camilo began his professional career in Colombia back in 2001, where he earned experience in the product design field developing several projects for renowned local and international clients. After various years of work as aprofessional designer, he moved to Germany to attend at Hochschule Pforzheim the MSc. Produktentwicklung (Product development) as a guest student and learn the language. Subsequently, he transferred to Italy to complete his Master studies. After his graduation, he started to share time being tutor at Domus Academy, working as a product designer for Donegani & Lauda studio and Cammarata Gioielli studio both in Milan for some years. Camilo decided to return to his hometown to become full-time professor and researcher at his alma mater where is currently entitled Assistant Professor in the design department.

Together with his teaching activities, Camilo devotes his research to local materials and products development, with several patents granted as well as different academic contributions published.

When the project requires, we have a group of designers with impressive skills and knowledge, who can accompany the process depending on their field of expertise. this provides a full package of options to help the company, start-up, organization, or business of any kind to achieve the transition goal. 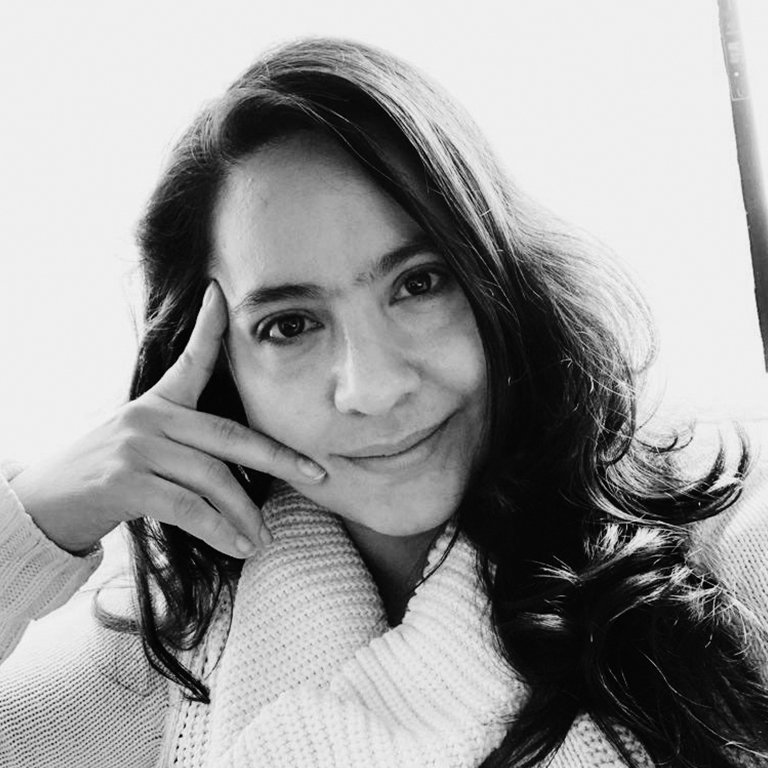 Master of Science in Innovation and Entrepreneurship from HEC Paris (France), trained in Business and Life Coaching under the international methodology ICF by Novaxia (Italy), Diploma in Strategic Management of Innovation (FANGEI) at the Universidad del Rosario (Colombia), Industrial Designer and Textile Designer from the University of Los Andes (Colombia), with extensive experience in conceptualization, development, and implementation of consulting products and extensive knowledge in the design and application of creativity methodologies, idea generation, identification of insights and strategic planning. 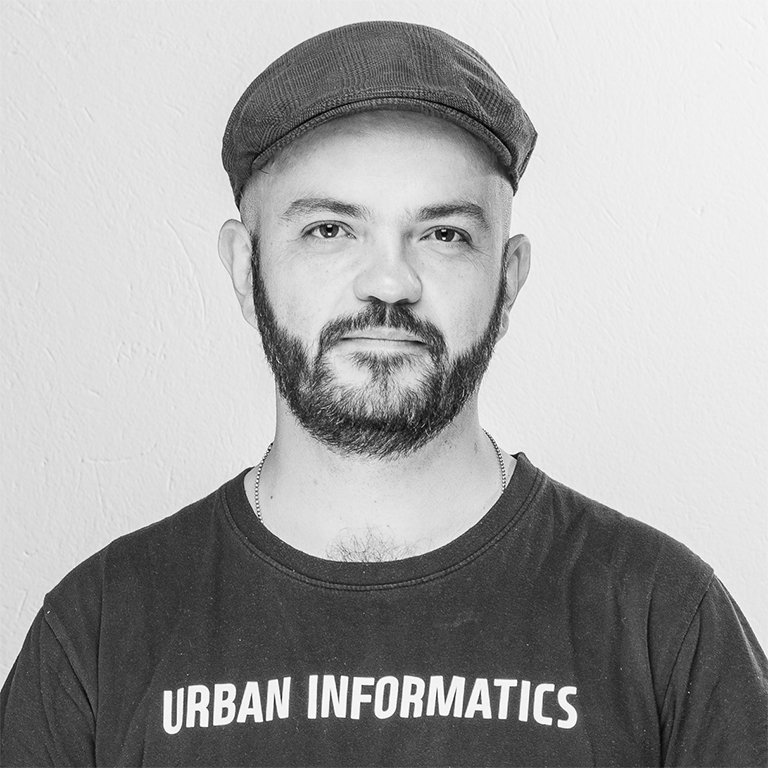 Assistant Professor of the Department of Design of the Faculty of Architecture and Design of the Universidad de los Andes. He completed a Ph.D. in urban development and social innovation at the Urban Informatics Research Lab at Queensland University of Technology in Brisbane, Australia, a master’s degree in Design and Technology at Parsons the New School for Design (The New School University) in New York, USA, and an undergraduate degree in Industrial Design at the Universidad de los Andes in Bogotá, Colombia. It seeks to change the world one person at a time, researching and creating in multi/inter/trans and in-disciplinary ways. Expert in social transformation and the green of the mountains. 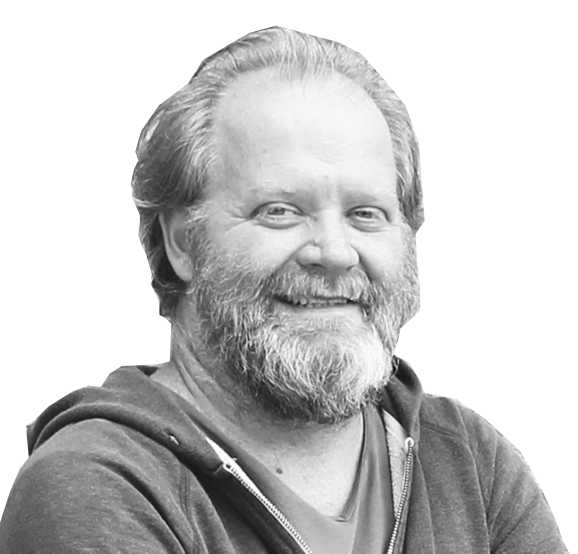 Colombian-Dutch industrial designer from The Hague University, with a Master’s Degree in Architecture from the Universidad de los Andes in Bogotá. He has worked as a designer in different fields, from product design to architecture and urban design in The Netherlands and Colombia mainly. He is an Assistant Professor, focused on issues of materials and processes, product development and sustainable design. 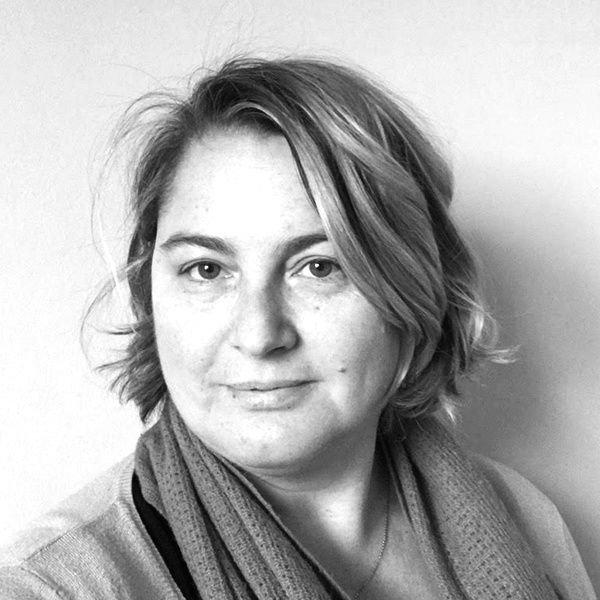 Valentina is Associate Professor at the Design Department at the School of Design, Politecnico di Milano. She has been working in the field of materials for design for almost twenty years gaining expertise on this topic both in research and education. She has always been interested on the expressive-sensorial dimension of materials and their emotional aspects. Currently, her research and education activities are focused on emerging materials experiences, Materials Driven Design (MDD) method, materials interactions, DIY Materials, tinkering with materials, CMF (colour, material and finishing) design, repairing and imperfection. 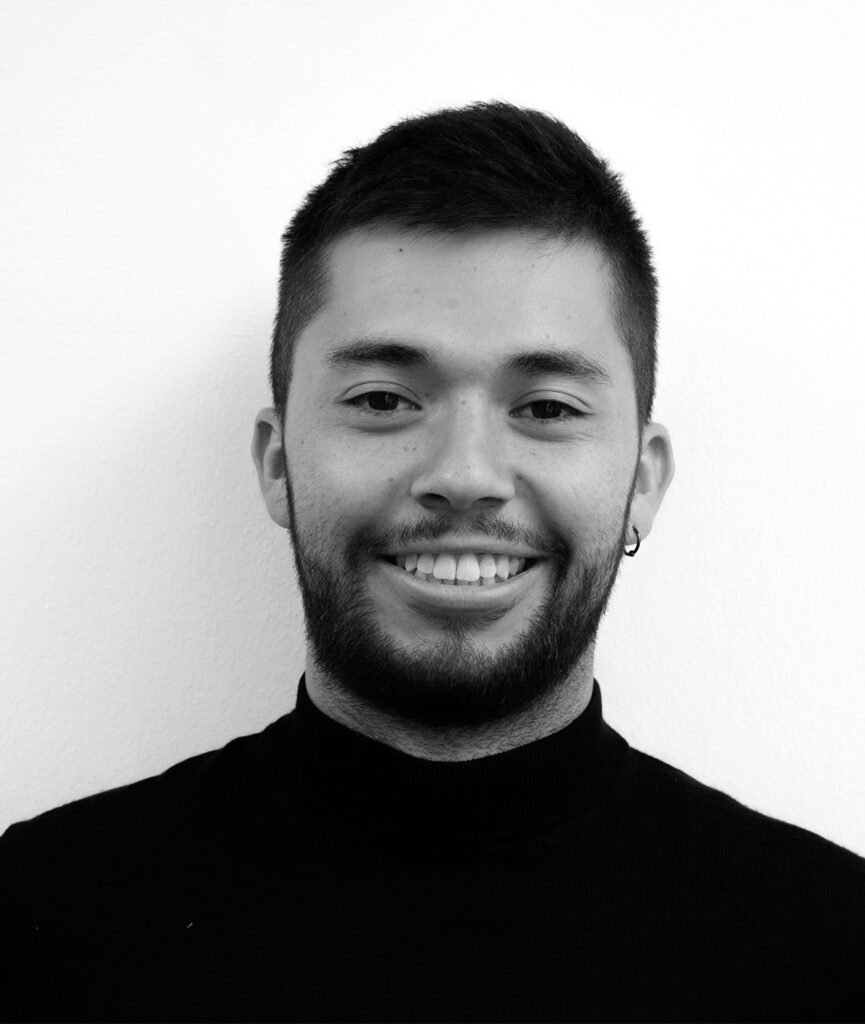 Colombian designer whose work has reflected on the emotional relationships that people create with objects through their sensitivity, functionality, and memorability; my goal is to change Colombia’s perception through design. I graduated from the Universidad de los Andes (2018) with an emphasis on product design. My research on the influence of objects in our life and my passion for the work of the great masters of Italian design took me to Italy, where I found a design philosophy that perfectly combines beauty and functionality, and where I graduated with honors from Domus Academy, as a Master in Product Design (2019). I’m the winner of several awards in workshops and design marathons that led me to design for companies such as Google, Driade, Mepra in collaboration with Ristorante Cracco, Per Dormire and A.D.I.C.I. My work has been recognized in magazines such as Domus, Architectural Digest and Elle Decor among others. At the end of my studies, I decided to settle in Milan, where I began to work with one of the great masters of Italian design, Mario Bellini. Nowadays I work as a designer between Milan and Bogotá. 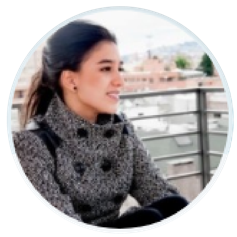